Alex Ossadnik was born and trained in Dresden, Germany; the formerly Soviet occupied East Germany.  After graduating from the prestigious Palucca School of Dance, he joined the German National Theater, where he was a principal dancer from 1987-1991. From 1991-1995, Alex danced with the Ballet Theatre de Bordeaux.  Moving to the United States in 1995, he has worked with numerous renowned companies as a teacher, ballet master, choreographer, and director.

For the past ten years, Alex has been the Ballet Master for Ballet Idaho where he choreographed many original works including The Rite of Spring, The Four Seasons, Circus, and in collaboration with the Boise Philharmonic, The Creation of the World and Sacred Land.

In addition to his work with Ballet Idaho, Alex has been a guest artistic director and choreographer, working with artists from the Alberta Ballet, Boston Ballet, Colorado Ballet, Compania Nacional de Danza de Mexico, Joffrey Ballet, Joven Ballet de Jalisco, and renowned personalities such as Natalia Krassovska and Galina Mezentseva. 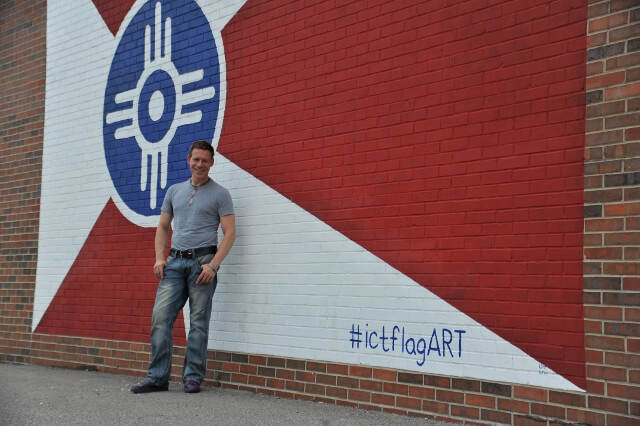 Alex has taught Master Classes and Residencies around the world, including at Veronique’s Ecole de Danse in Bordeaux, France; the University of New Mexico in Albuquerque, New Mexico and numerous studios in South Carolina, Texas, Oregon, and Washington; and internationally at the Compania National de Danza in Mexico City and Marr Mac Dance Studio in Edmonton, Alberta and Ballet BC and Pro Arte in Vancouver, British Columbia.  He is known for his thorough understanding of the Vaganova method and his adaptation of its philosophy and pedagogy for American students and dancers of all levels.

For the Santa Fe Festival Ballet, which he Co-Founded and Directed from 1996 to 1999, Alex choreographed an extensive repertory of chamber music ballets.  He also co-founded the Public Academy for Performing Arts and Ballet Pro Música in Albuquerque, New Mexico; and the Atlantic Southeast Ballet in Charleston, South Carolina.

Besides his adaptations of classics such as Coppelia, Nutcracker, Sleeping Beauty and Swan Lake, he has created original full-length ballets of Alice in Wonderland, Beauty and the Beast, The Wizard of Oz and, most recently, The Little Mermaid for Ballet Repertory Theatre of New Mexico.